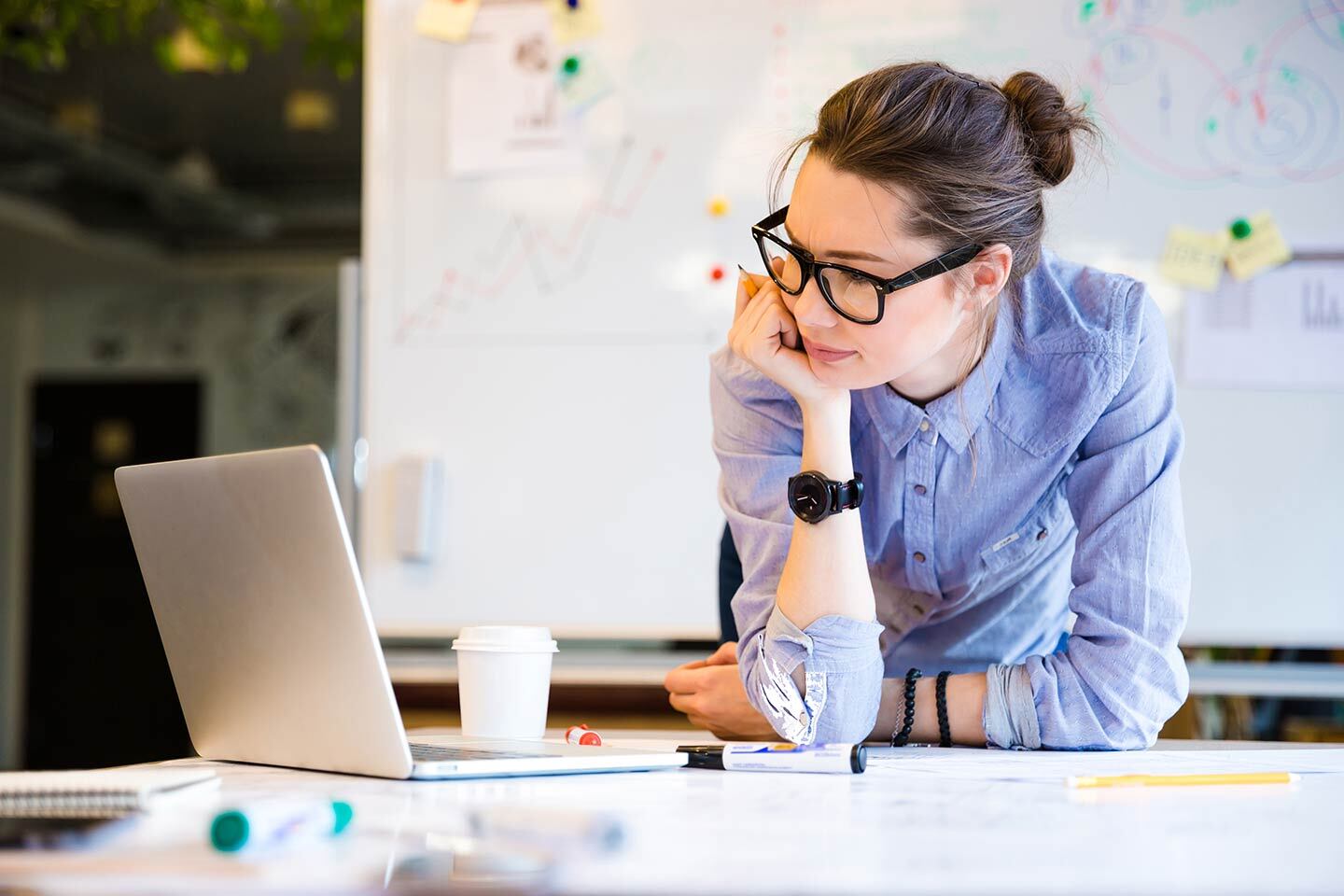 Even though the commonly quoted product failure rates of 80 to 95% (the latter figure attributed to Professor Clayton Christensen, a statement he now denies making) may be nothing more than urban myths, the actual mortality rate of new products remains high. According to Crawford C. Merle,  35% products fail to deliver a significant return.In his article, “Identifying industrial new product success,” R. G. Cooper estimates the product failure rate at 48%. And in his book “Winning at New Products” he writes:

“About half of all resources allocated to product development and commercialization in the U.S. goes to products that a firm cancels or produce an inadequate financial return.”

However, StatGate International claims that 28 to 34% of middle to bottom performers fail commercially. And 20 to 21% get killed prior to launch.

Why do products fail in the market?

Why do so many products fail to produce any meaningful financial return? Here are 7 key reasons major brands’ products fail on the market:

After spending years researching and trialling the product, in 1970 AT&T finally launched the Picturephone.

The company’s executives believed that a million units would be in use within 10 years of launch. They pulled it off market 3 years later due to a lack of consumer interest. Why did Picturephone failed?

As it turns out, users found the equipment too bulky, its controls unfriendly, and picture too small to actually enjoy viewing. Blinded by their own vision the company ignored negative user feedback right from trials, and developed a product that failed to meet customers needs and wants (side note: it seems that AT&T didn’t learn anything from this mistake. The company re-launched Picturephone in 1992. Unfortunately, to similar results).

So what were they missing? Your best defense against frivolous spending and wasting precious development cycles is proactively validating every new feature and iteration of your product to better understand which features add the most value for your end-users.

The premise behind the product was simple: To create a new, convenient way for customers to enjoy coffee instantly, without having to actually make themselves a cuppa at home. Sounds genius, right?

A customer could buy the product at their local supermarket, bring it home, microwave it, and…voila, their coffee was ready. So why did it flop?

You see, turns out that you can’t microwave coffee in its original packaging. Instead customers had to pour the product from the packaging into a mug before putting it into the microwave... An activity no different than pouring yourself a cup of fresh coffee from the coffeemaker. Which is exactly what customers kept doing, forcing the company to abandon the product. Validating your product decisions during (and even after) the build is the key to creating long-lasting, highly efficient products.

I’m sure you remember how Microsoft decided to take on the iPod in 2006. The company launched Zune which promised to do everything that Apple’s device could do too.And yet, in spite of great promises, Zune failed on the market.

Why did Zune fail?Microsoft admits that they were just chasing Apple and created a product that offered no reasons for customers to switch.What’s the lesson from this mistake?It’s hard to know how the market will react to a product and marketing messaging. Hence why it’s crucial to test these things beforehand. Ask potential users for feedback and test their response to the marketing message.And then, listen to that feedback. 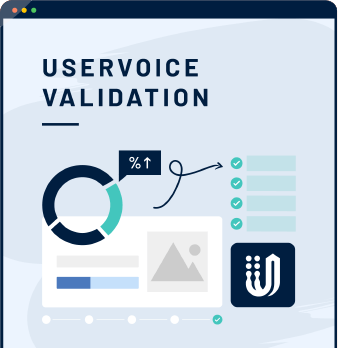 The Apple Newton PDA flopped because it was priced too high. Although some observers cite poor handwriting recognition as another reason for the product’s failure, the steep $700 price tag contributed significantly.

Customers could afford the Newton. But what’s worse, is its pricing affected its market positioning too.You see, a high price might suggest too sophisticated product to customer needs. And so, it could force potential buyers to look for alternatives they’d perceive more relevant to them.

In 2007, Joost promised to be the peer to peer TV network of the future, and seemed off to a flying start.Unfortunately, Joost had various problems with its architecture, player, content library… you name it.As a result, it never took off. 2 years after its launch, whatever was left of it was sold to Adconian.

A lesson? Lack of skills can limit any potential solutions your team can create. Similarly, lack of resources and internal support can hinder your efforts to produce a product that satisfies customer needs.

Taking too long to launch may also cause a product to fail. By the time it hits the market, customer needs could change, the economy could have taken a downturn, or the market segments may have evolved.

That’s the fate of Google Lively, the search giant’s answer to Second Life. After prolonged development, Lively finally launched in 2008, just as the recession started to take its toil.As a result, the company pulled the product after just 5 months to “focus on core search, ads and apps business.”

Bad design, poor user experience, sloppy implementation, feature creep, and lack of quality control all contribute to product failure.And there are plenty of examples of how poor execution affected the product’s performance on the market:

Microsoft’s BOB relied on technology most users didn’t possess at the time, resulting in the product not functioning properly for most users.A 2007 iteration of their core product, Windows Vista used so much power that most users found it unusable. Add to it a plethora of problems they encountered when using the Internet, and you have a recipe for failure.It’s no surprise that 4 months after the launch, Microsoft allowed Dell to sell computers with an older version of Windows pre installed.

About 30 to 45% of new products fail to deliver any meaningful financial return. This typically happens due to a number of reasons, from poor product / market fit, failure to understand customer needs (or fixing a non-existing problem), to a lack of internal capabilities.

What other factors do you think might contribute to a product’s failure? Share them with us in the comments.

Related Posts
Onboarding: Don’t Let Your Customer Relationships Stumble Out of the Gate!
4
min read
How to Find Ideal Beta Testers
7
min read
User Research vs Market Research: When and How to Use Both
5
min read
< BACK TO BLOG